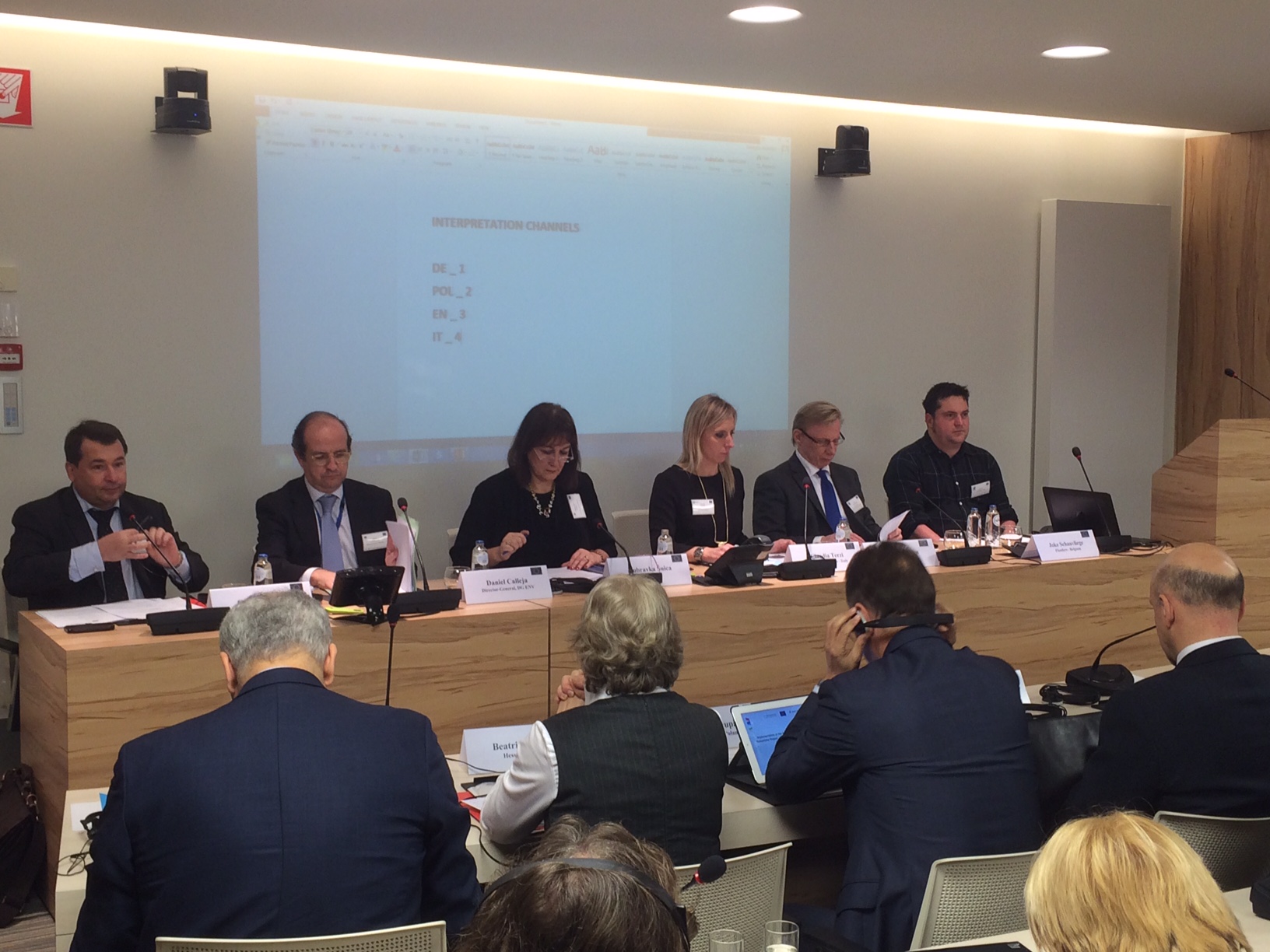 New LIFE funding will help bring over € 1 billion of support to environmental plans across the EU. The European Commission announced 26th of Janurary 2016 an investment of € 63.8 million for the first-ever “Integrated Projects” to be funded under the LIFE programme for the environment. “Integrated Projects” were introduced to implement environmental legislation on a wider scale and increase the impact of funding for plans developed on the regional, multi-regional or national level. The six projects selected have a total budget of € 108.7 million, including € 63.8 million of EU co-financing. They could leverage and coordinate over € 1 billion in complementary funding from EU agricultural and regional funds, as well as national and private funds. The money will support projects in Belgium, Germany, Italy, Poland, Finland, and the UK.

The main feature of these projects is their all-encompassing approach, ensuring involvement of multiple stakeholders and promoting the mobilisation of at least one other funding source, be it EU, national or private. LIFE Integrated Projects were introduced to help Member States comply with key EU legislation in four areas: Nature, Water, Air and Waste.

Karmenu Vella, EU Commissioner for the Environment, Maritime Affairs and Fisheries, said: “This is an example of Europe directly investing in citizens’ quality of life. To best tackle major environmental and health challenges such as air and water pollution or biodiversity loss, existing policies must be made to work towards the same goals. Integrated Projects deliver precisely that.”

The BNIP project was introduced by Ward Verhaeghe.

Click here to read the announcement of the EC.

Use of Natura 2000 areas mapped thanks to Western marsh harrier
December 18, 2018